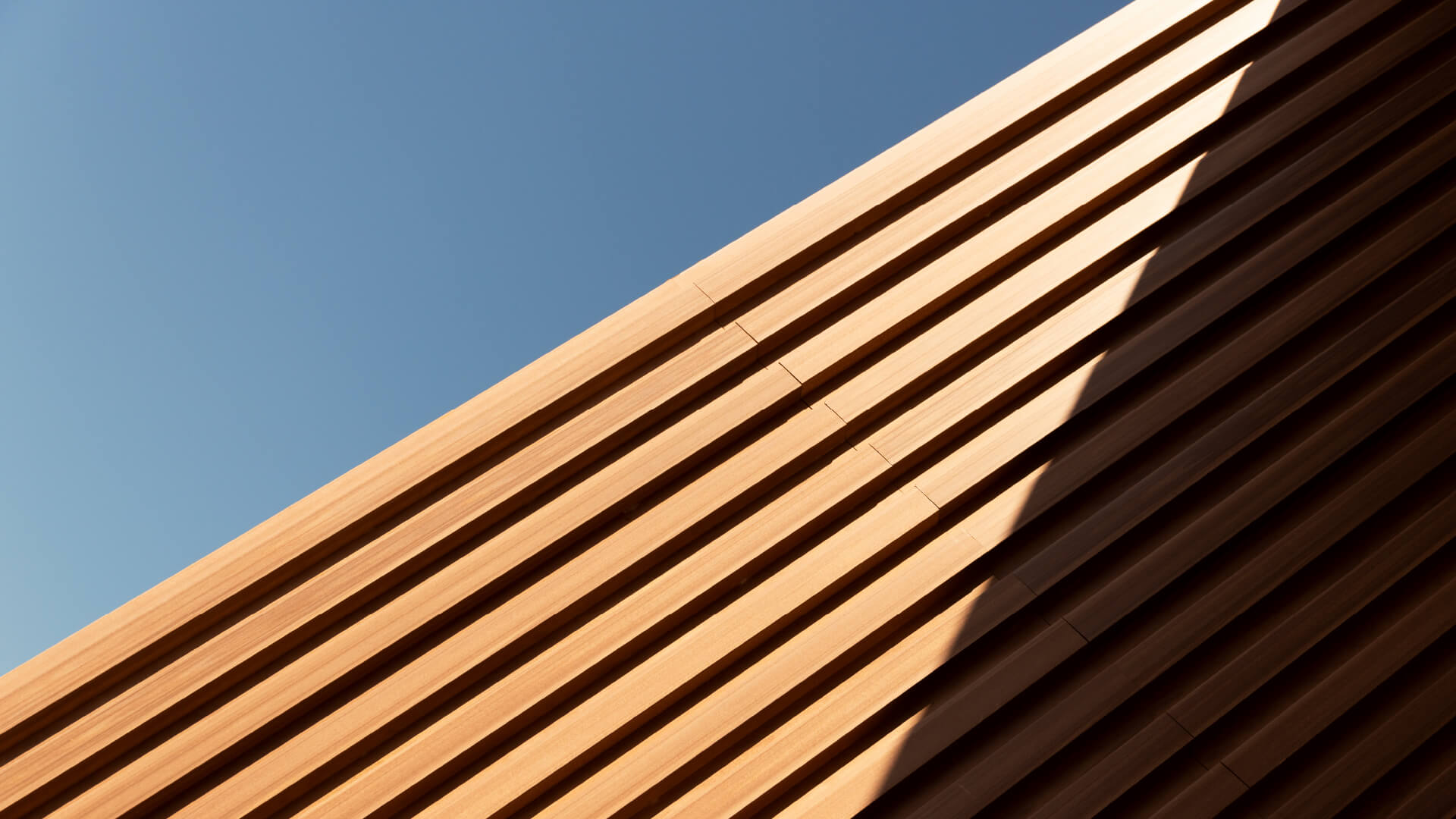 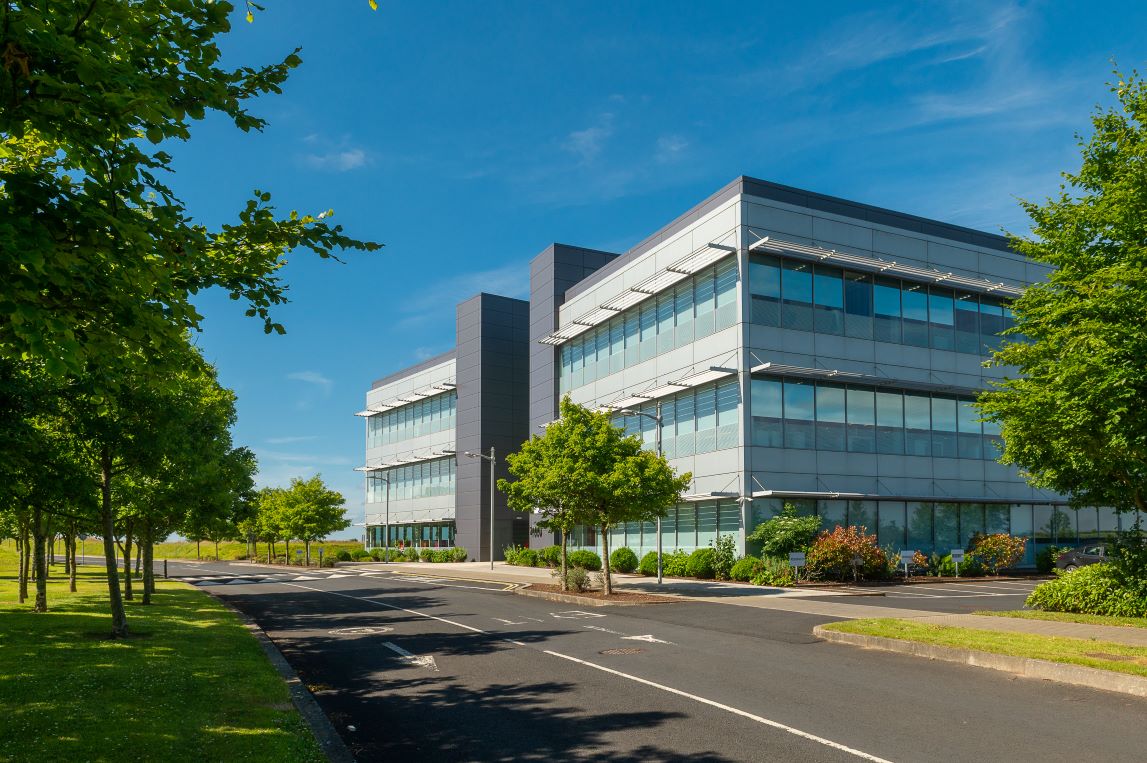 It’s official: our June acquisition of Building 7000 on Shannon’s Westpark Innovation Campus was the largest Irish commercial property deal outside Dublin and the fifth largest in Ireland in the first half of 2022 [JLL]. But the deal’s significance goes far beyond its size.

Global insurance and financial services firm AXA’s decision to sell this modern, five-story office building to Fine Grain Property consolidates our ownership of the prestigious business campus at Westpark. It also demonstrates the benefits for owner-occupiers of a type of agreement that is set to become more common in Ireland in coming months: sale & leaseback.

Bets are on for a surge in sale & leaseback deals in Ireland for several reasons. Ireland is home to a relatively high number of office owner-occupiers compared to other European markets. Particularly so outside Dublin, thanks mostly to a historical shortage of professional landlords that can provide the sort of attractive workplace communities that talented people increasingly want to work in.

When we polled 366 Irish-based companies last December, the majority (63%) said they were operating from offices they owned themselves. This means that 243 of the firms we spoke to had at some point made the decision to invest in bricks & mortar instead of growing their core businesses, exposing them to all the risks and responsibilities that go with being a landlord.

Having funds sunk into property can put owner-occupiers at a distinct disadvantage during times of accelerated change, when there are arguably more pressing challenges to rise to and opportunities to seize. There’s been no shortage of either since the start of the pandemic.

The evolution of the Irish workplaces is accelerating after the two-year home working experiment that was lockdown. Seventy per cent of the workers we polled in December now want to work flexibly and 51% expect to divide their time equally between remote and office work in future. This means that businesses need to rethink how they use the spaces they occupy.

Adapting workspaces takes resources that would be better spent responding to the changes that currently reshaping the world of business. Entering into a sale & leaseback deal with a professional landlord with a proven track record like Fine Grain Property allows the occupier to ‘stick to the knitting’ while we can focus on what we do best: providing world-class workplace communities.

Examples abound of companies releasing funds tied up in real estate to allow them to rise to new challenges. Many European logistics and last-mile businesses have sold and leased back property to respond to the boom in internet sales driven by Covid-19 and Ted Baker’s recent sale & leaseback of its London HQ should allow it to adapt to the huge changes in the retail landscape.

Sale & leaseback can be a quick and effective way of generating a cash boost, particularly if you are operating in a market where funding is scarce. It can also offer lower costs than standard borrowing (particularly now that interest rates are rising) and, of course, transfers all the risks and headaches associated with property ownership to a third party with expertise in real estate management.

Since 2016, Fine Grain Property has invested €240 million in creating great workplace communities at 15 properties across Ireland. We’ve built environments where collaboration, creativity and growth can flourish around modern facilities that are close to all the world-class talent, fantastic amenities and green countryside that Ireland has to offer.

That’s why our clients include many of the fastest growing and most innovative Irish and multinational companies operating in the country. We’re looking to create even more great workplace communities. And acquiring sites from Ireland’s many owner/occupier companies through sale & leaseback deals is coming up in conversation more and more.

To join us, why not drop me a line? michael.cooper@finegrainproperty.com 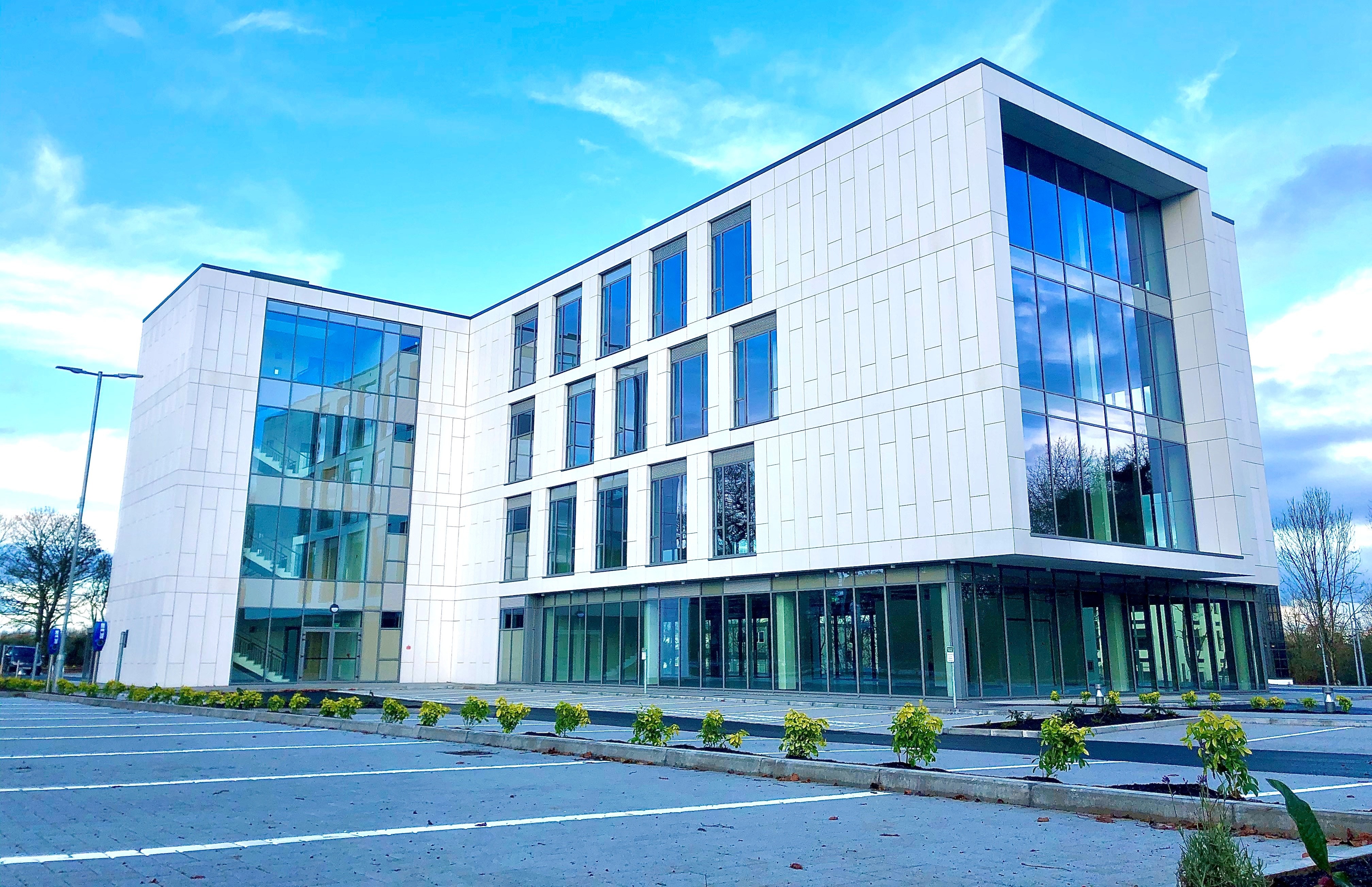 COVID and Commercial Real Estate: The Outlook for 2021 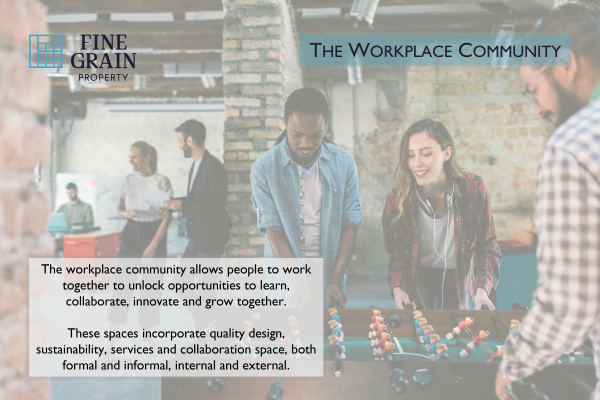 The future of the office: how top-notch facilities, face-to-face contact 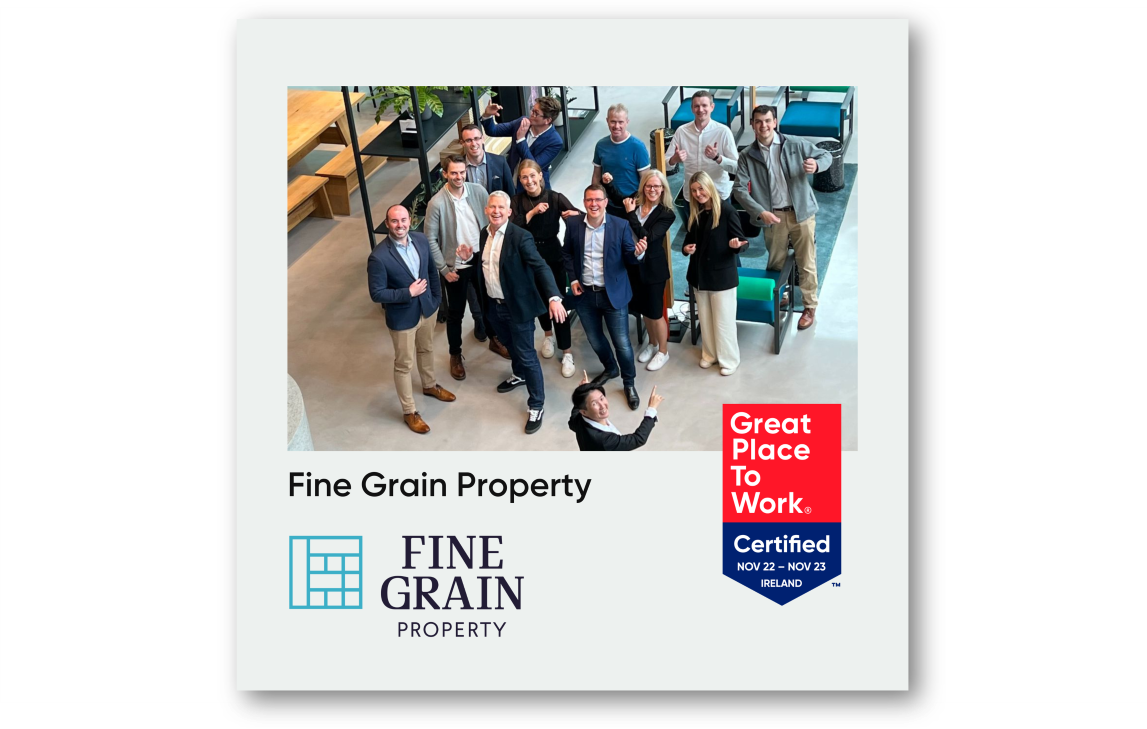 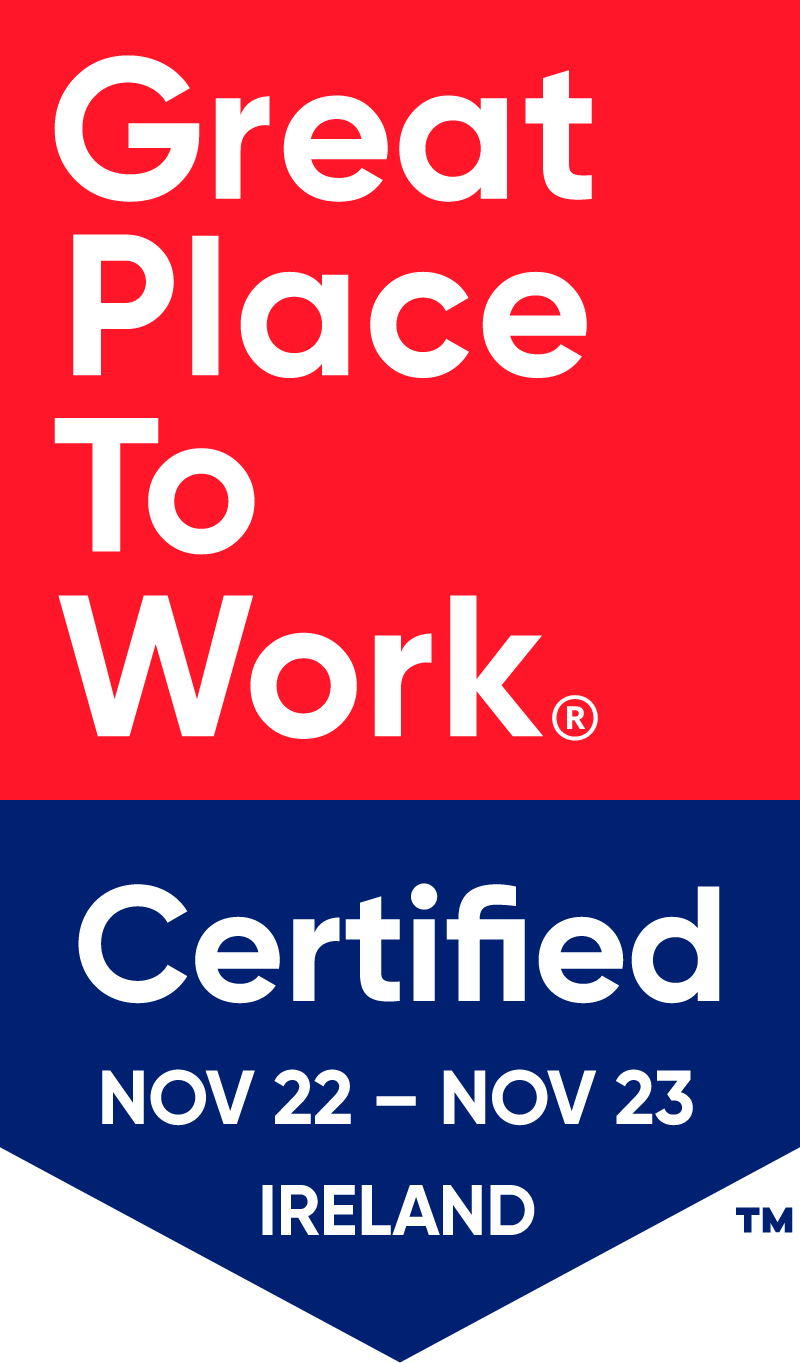